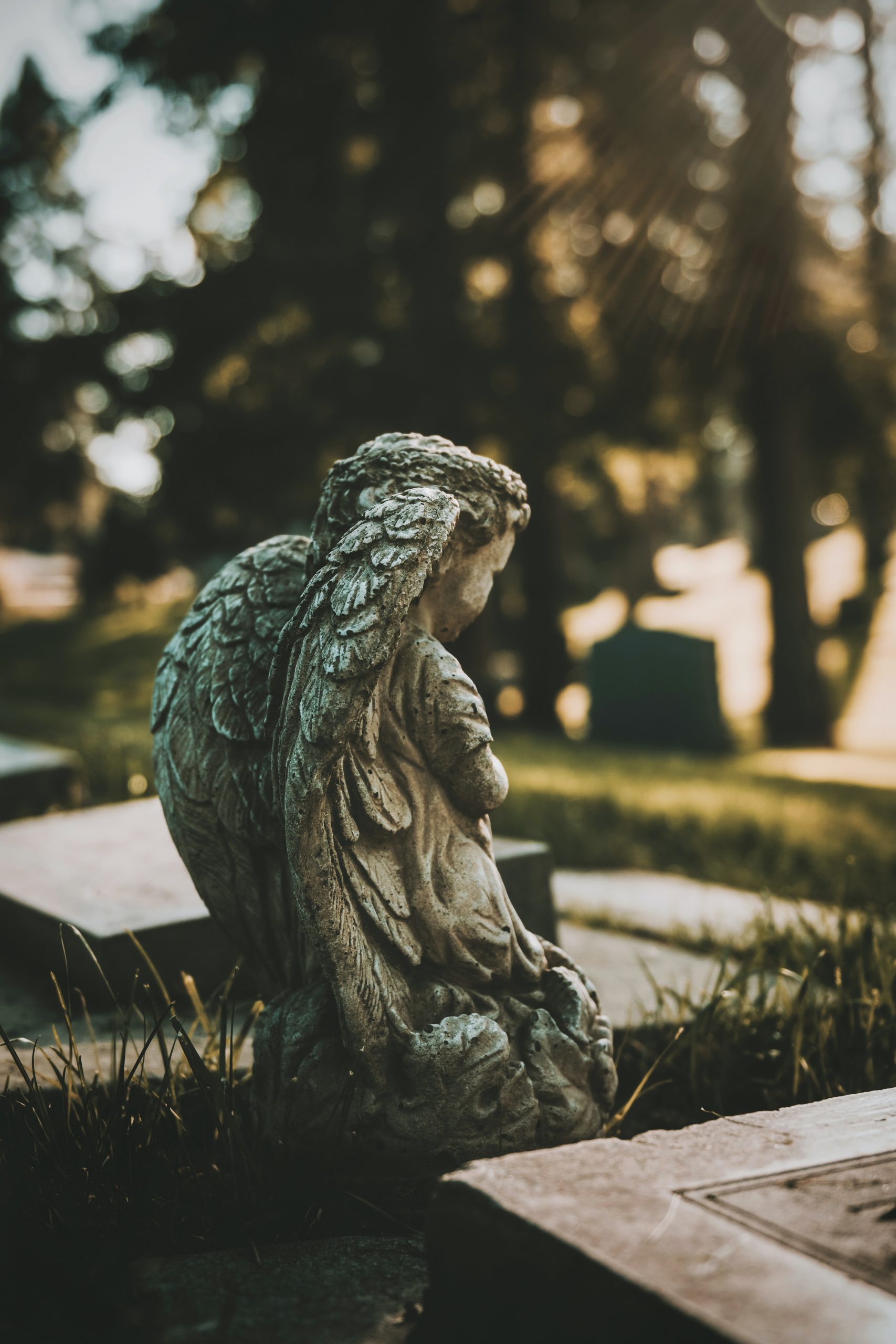 I knew a woman who’s husband was an alcoholic. He couldn’t break free. She loved him deeply. She had 2 children with him. They had a life. The booze slowly eroded the edges, then worked its way inward to the center. To the center of their life and to the center of his body. At the end, there wasn’t much, not much of a home, not much money, not much happiness. It was excruciatingly heartbreaking. It lead to a separation… which lead to renewed hope of recovery… which lead to a desperate begging on his part to come home.. to start again. But it was too late.

What is the lesson of this man’s life? His crumbling? Once can never know.. except to stand aching as the pain of his story sinks into our own guts and maybe makes us want to do all we can to want to live fully without a substance slowly ripping our precious lives to shreds. 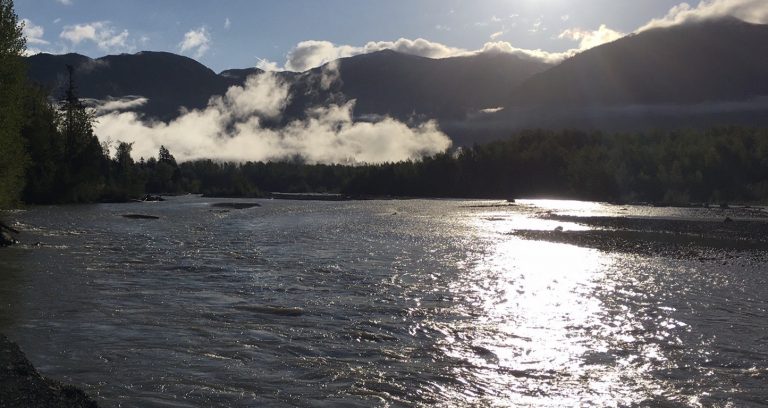 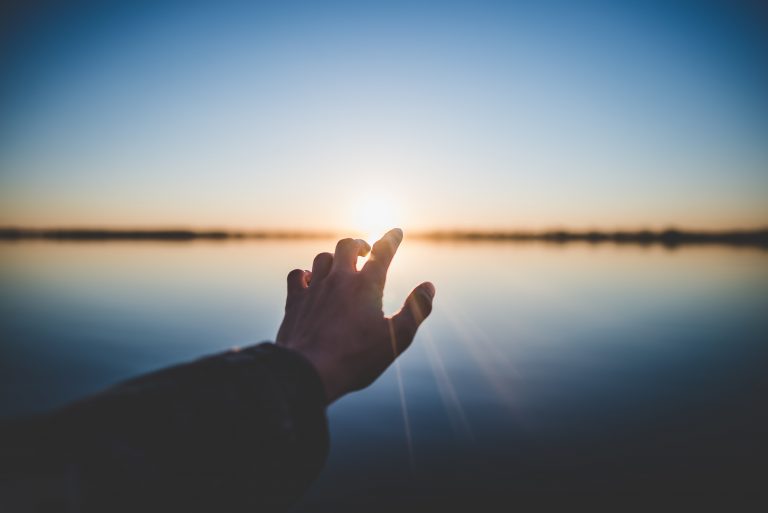 This is an interesting piece based on the fact I that I pulled it from my archives and many times when I do that, I’m rather surprised at what I find and ask myself, ‘did I write that?’ Also the date I wrote it was in October 2012, when we were living in St. Louis…